Nadia Marks (ne Kitromilides,) was born in Cyprus, but grew up in London. An ex creative director and associate editor on a number of leading British women’s magazines, she is now a novelist and works as a freelance writer for several national and international publications. She has written for the Guardian, the Mail on Sunday, the Daily Express, the Independent, the Royal Photographic Society Journal, Psychologies, In Style magazine and others. For Europe and abroad she has contributed to Italian Vanity Fair, Brazilian Vogue, Greek and Australian Marie Claire, to the biggest Greek Sunday newspaper Vima, and the glossy Greek Cypriot lifestyle magazines Omikron and Must.

Nadia’s debut adult novel ‘Among the Lemon Trees’ published by Pan Macmillan was released June 1st 2017. ‘Secrets Under the Sun’, ‘Between the Orange Groves’, and ‘One Summer in Crete’ also by Pan Macmillan were released May 17th 2018, May 19th 2019, and 14th May 2020 respectively. 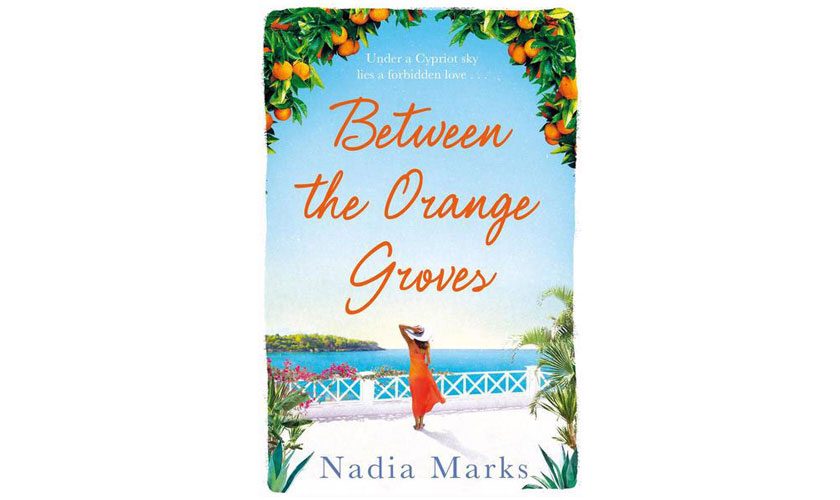 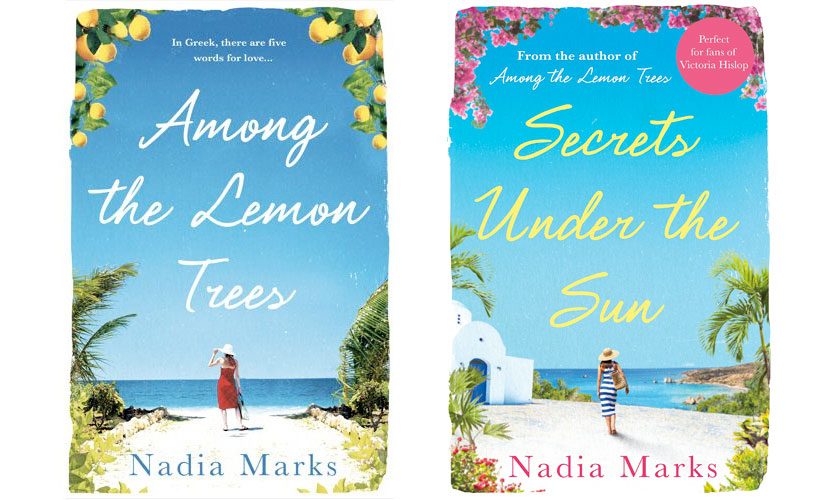 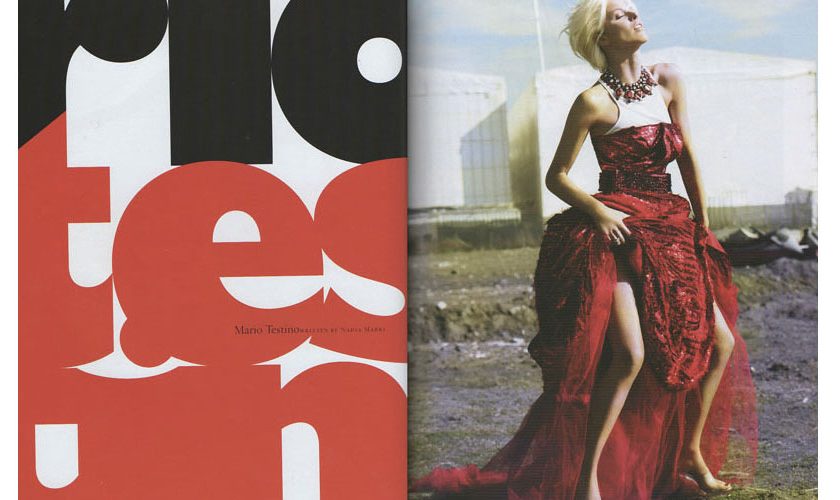 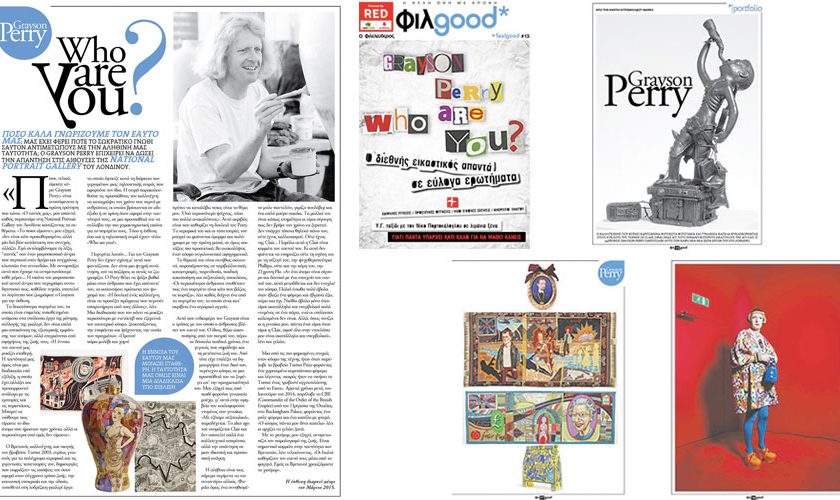 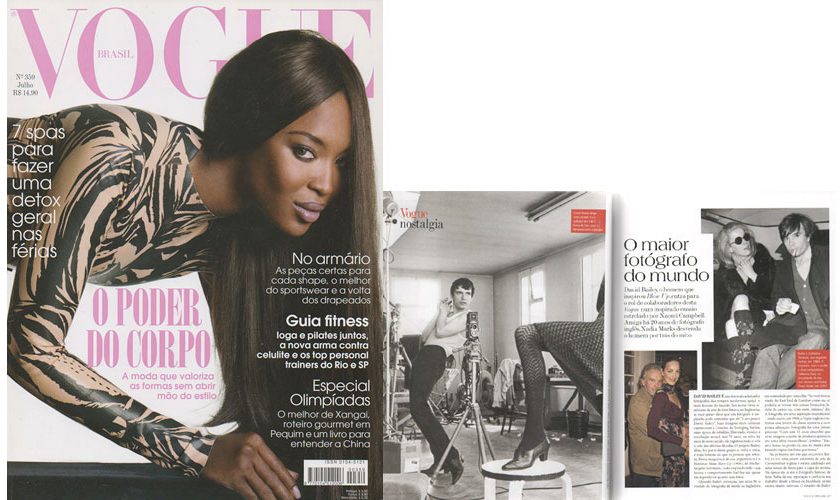 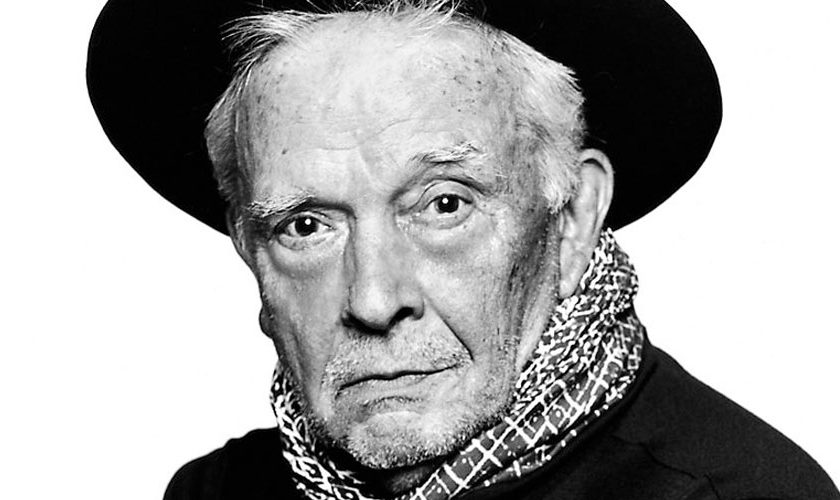 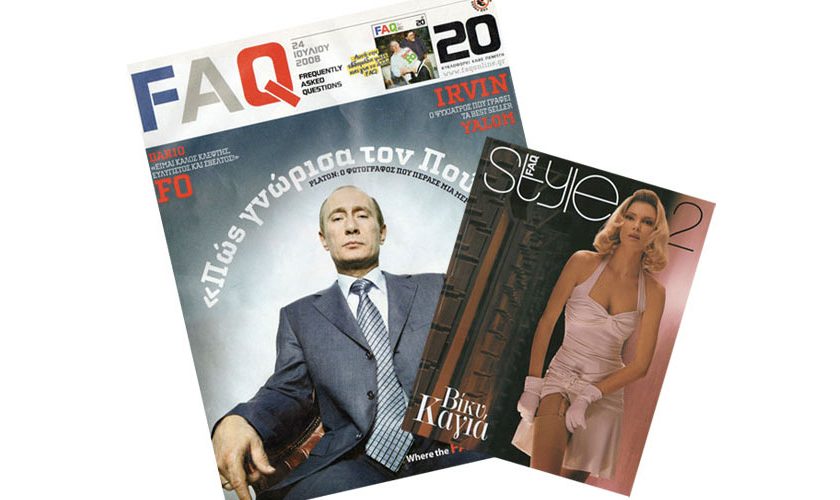 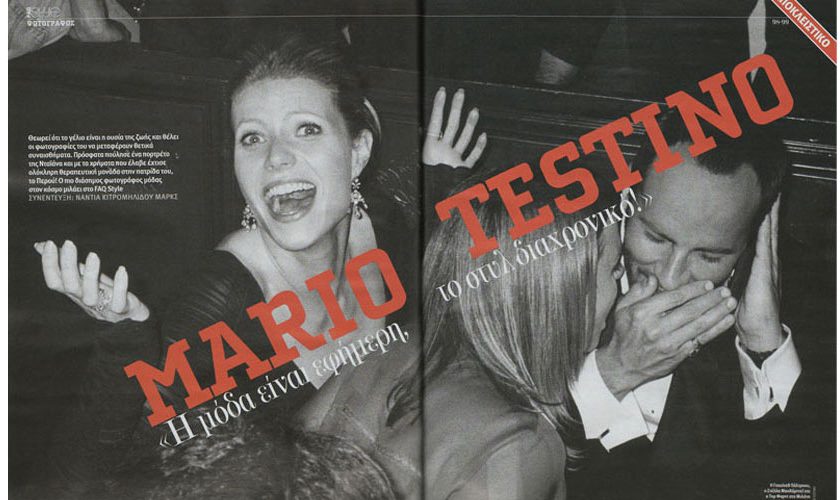 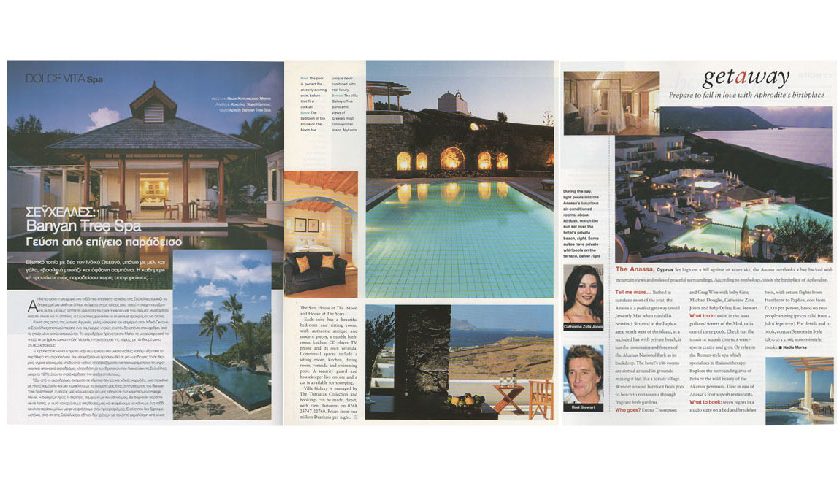 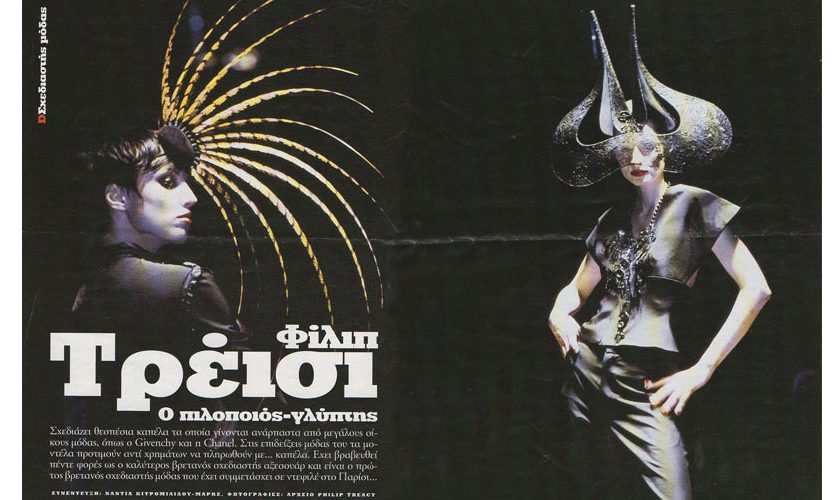 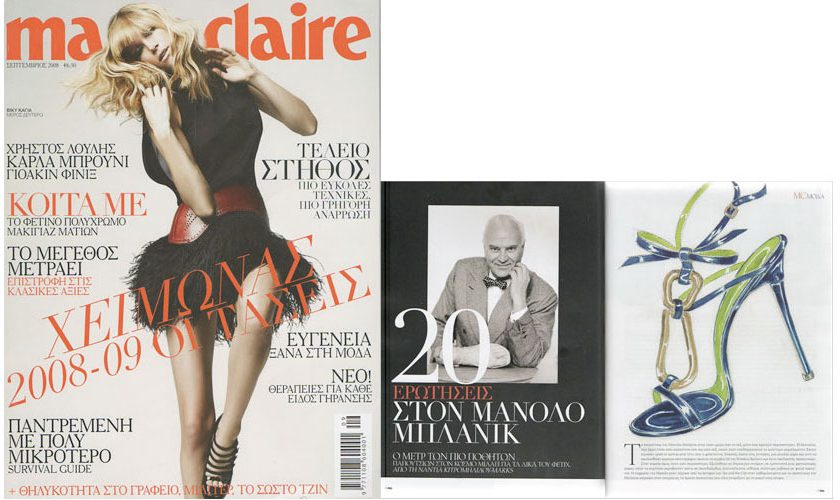 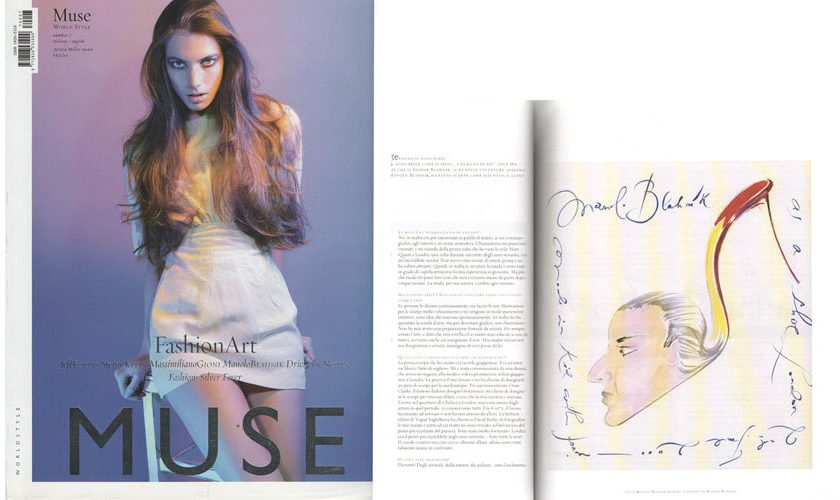 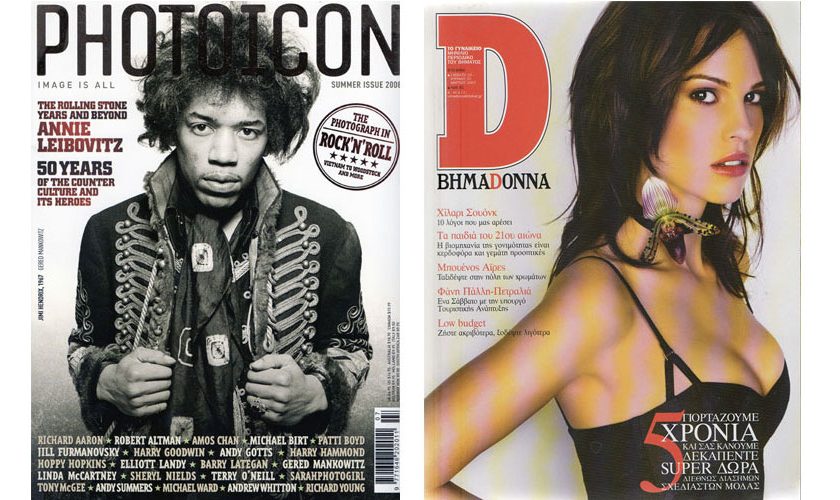